Neha is employ by Hari Saxena as a dancer and singer and has many fans. One night Hari attempts to sexually molest her but is unsuccessful; this perturbs him to mix a poisonous substance in one of Neha's eatable which damages her vocal chord resulting in the null of her voice making her unable to sing. She relocates to a distant village for solace and gets to meet one of her die-hard fan who also paints her hoardings for her shows Rajesh Tripathi alias Raja; who is reluctant to be friends with her but Neha is least interested and wants nothing to do with him. He continues to pursue her only to be belittle; then situations turn violent forcing her to finally accept his friendship. She confides her story to him and he arranges to have her career restore to her by risking his own life so that she can seek medical treatment to return her voice as well as arranges show to popularize her once again..
Tags cloud: 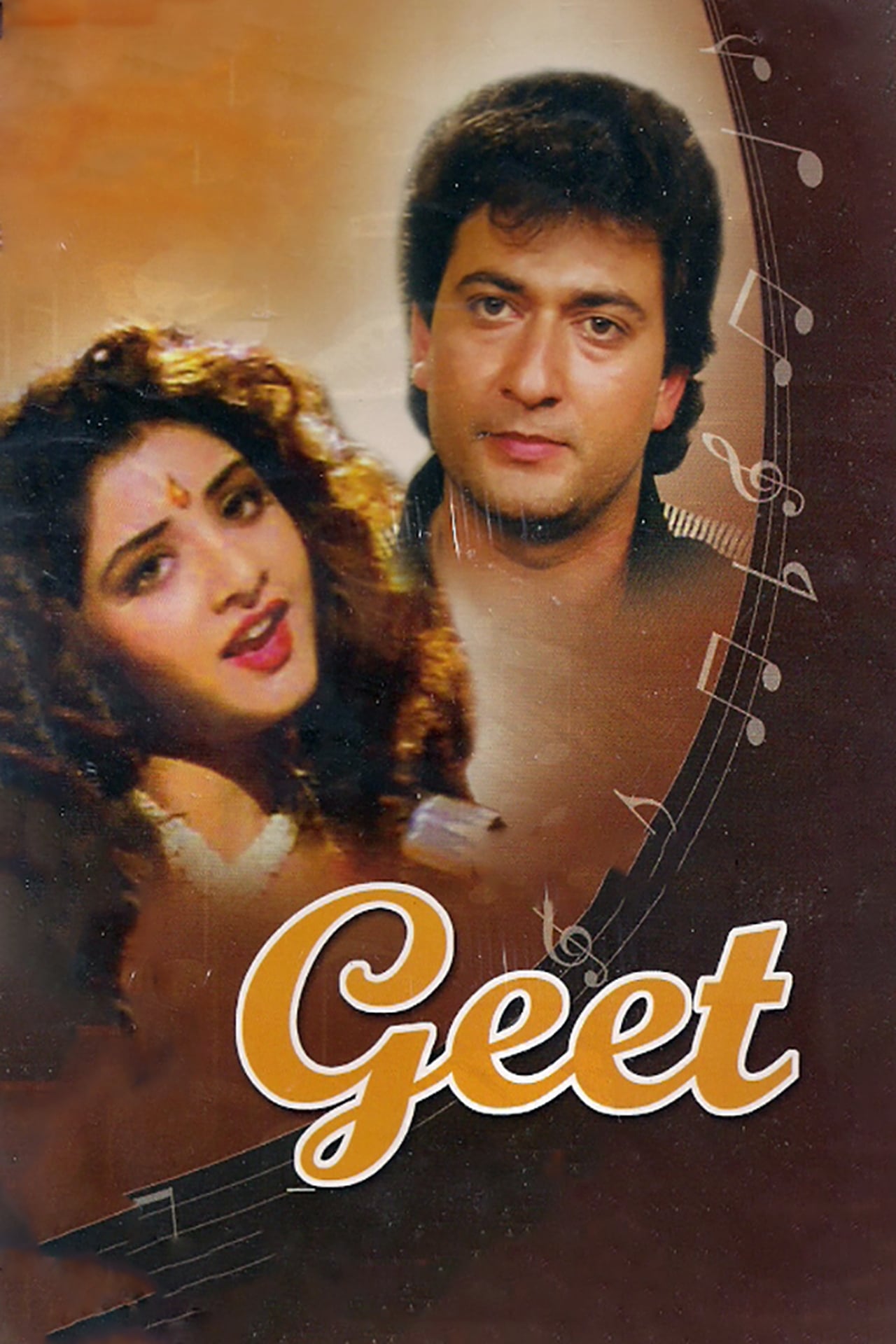